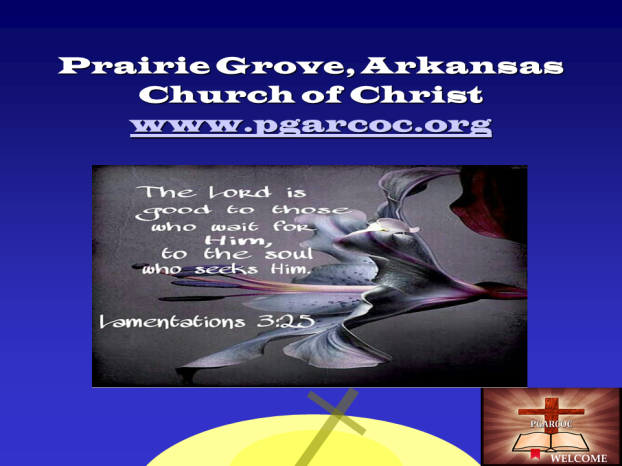 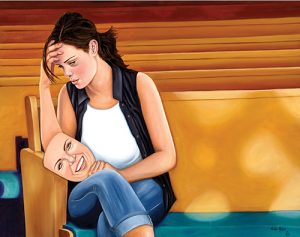 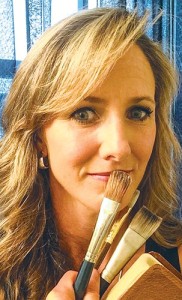 Fear not, for I am with you; be not dismayed, for I am your God; I will strengthen you, I will help you, I will uphold you with my righteous right hand.
— Isaiah 41:10, English Standard Version

We often feel the need to hide our brokenness, sin, pain and suffering behind a mask of happiness and perfection.

We conceal our true selves out of fear or self-preservation. The masks we wear become so comfortable and familiar. They become part of us and we would feel naked without them.

During those moments when our guard is down and we remove the mask, we feel vulnerable and exposed, but we are also authentic and raw.

Wearing the mask only perpetuates the pain and loneliness. But when we take the mask off, we open our hearts to the presence of God and to healing, restoration and transformation.

When we summon the courage and remove the mask we feel the presence of God surround and strengthen us.

Peace and love to you. “Soli Deo gloria.” To God alone be the glory.

HEATHER HODGES is a mom, wife, artist, inspirational speaker and follower of Christ. She earned bachelor’s and master’s degrees from Abilene Christian University in Texas and has been in ministry alongside her husband, Wade, for almost 20 years. They worship with the Preston Road Church of Christ in Dallas, where Wade Hodges serves a preaching minister, with their sons Caleb and Elijah. See her gallery at heatherhodgesart.com. 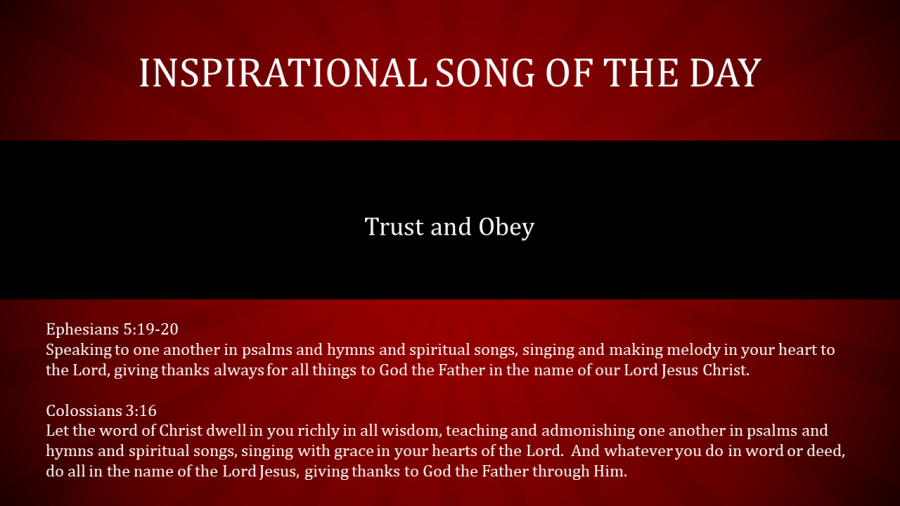 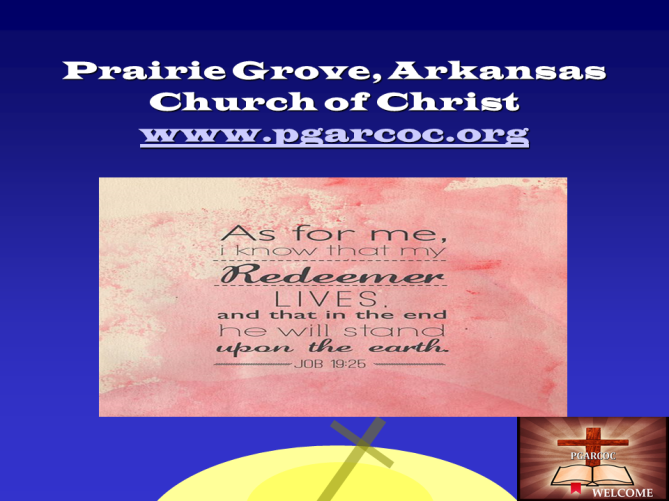 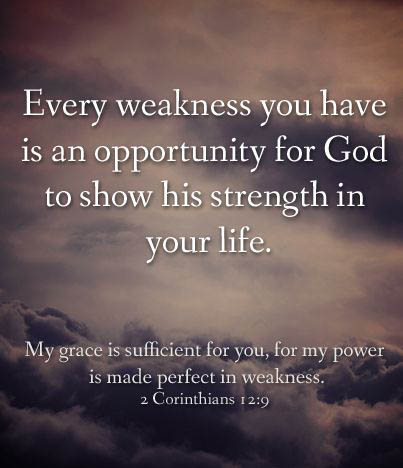 Steve Cloer | For The Christian Chronicle

What does an elder need to be doing to help his church be outwardly focused? What about the minister? How should elders and ministers work together to help their congregation be on mission? 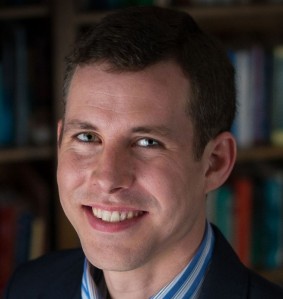 In the past three years, I have researched these questions, with assistance from The Christian Chronicle’s “Churches That Work.”

Since 2005, the Chronicle has highlighted Churches of Christ that — while not perfect — are examples of “evangelistic, biblical, united and visible” congregations.

I then ranked the congregations based on how the leaders responded and visited the four congregations with the highest rank. I sat down with the preacher, the elders and the other ministers on staff. I observed their worship assembly and, when possible, their elders’ meetings.

I gathered my notes from my visits and analyzed the survey to see if there were any common themes that emerged. Were there certain patterns that the elders and ministers exhibit that foster a missional focus in their congregations?

1. The elders functioned as nurturing pastors. Elders focused their attention on people. Rather than dwelling on budgets, buildings and programs, they spent the majority of their time with people. They prayed often for people. They encouraged people. They were available.

The net effect was a nurturing, stable environment where the church felt empowered — instead of controlled — to step out in faith as disciples of Christ.

2. The ministers functioned as missional catalysts. The elders’ focus on pastoring creates space for the minister to gently push the congregation to live God’s missional vision. This happens in a variety of ways.

Another concentrated on mentoring, teaching and equipping members to be missionaries where God places them.

There are other avenues, but all the ministers consistently kept the idea in front of the church that God calls them to something bigger than just taking care of themselves.

3. The ministers and elders functioned as a team. They developed a high level of trust and respect for one another. They understood one another’s roles and giftedness. They were not envious or power-hungry. Rather, they relied on each other.

This teamwork develops through longevity. The ministers at the four churches I visited had been at their congregations for at least 20 years.

Also, they spent plenty of informal time together — in recreation or fellowship. In fact, one minister described his elders as if they were his family. This teamwork produced a harmony as the elders pastored and the ministers led toward God’s missional vision.

4. Leaders walked through the wilderness. Maybe the most surprising result was that all four churches that I visited had moments of wilderness, or spiritual difficulty. They shared with me about church splits, elder resignations, staff moral failures and theological controversies that created difficult moments in the past.

But what set these churches apart was how they handled the wilderness. They did not react by making surface-level changes or knee-jerk decisions. Rather, they continued to trust God’s leadership. They looked to God to see what he was teaching them. As a result, the wilderness actually became preparatory and formative for the future doors that God opened for their congregation.

5. The church cultivated a missional identity. In many ways, this is the result of the other four trends. Because of the pastoring, missional leadership, teamwork and time in the wilderness, the four congregations found unique ways to engage their local context.

One congregation created a missional culture through short-term mission experiences and participation in local mission efforts.

Another congregation focused on equipping enlisted men and women from a nearby military base for ministry. As a result, this church sent out 500 disciples in 10 years.

One church had an “inside-out” strategy. They worked hard to be a sign and foretaste to the reign of God. So, when new people walked in, they would say, “God is present here!”

These five patterns are not ground-breaking or earth-shattering. But they do illuminate a path.

What should leaders be doing to help their church engage the mission of God in their neighborhood?

• If you are an elder, love the people of your church. Be a good pastor by creating an environment where the congregation feels free — not restricted — to follow God’s call and live as a missional disciple.

• If you are a minister, recognize your role as a witness of the Gospel. Spend time in the neighborhood and community to see what God is doing. Begin to cast God’s vision of redemption, and challenge the congregation to participate.

As both sets of leaders work together as a team following God’s lead — even through the wilderness — God’s spirit will form congregations into a missionary people.

Steve Cloer is preaching minister for the Southside Church of Christ in Fort Worth, Texas — featured in this month’s “Churches That Work.” He is completing his Doctor of Ministry in Congregational Mission and Leadership from Luther Seminary. He and his wife, Lindsay, have three children. Email him. 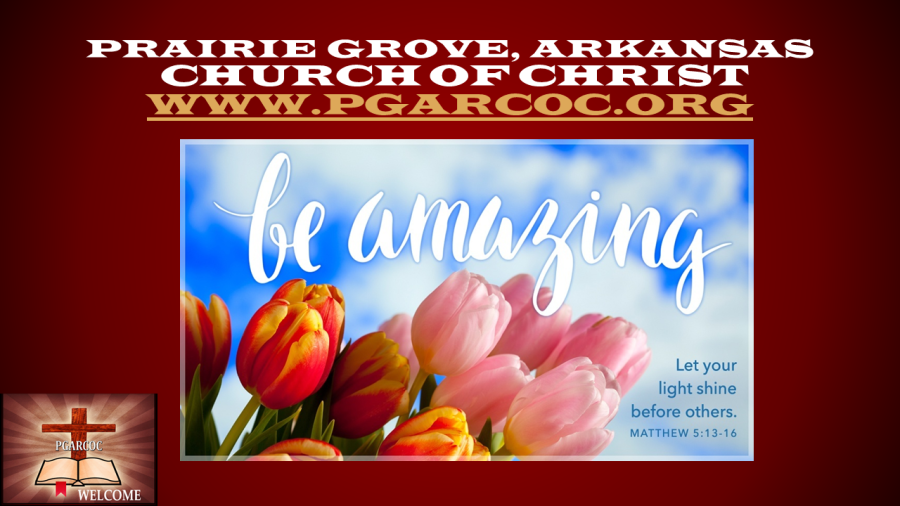 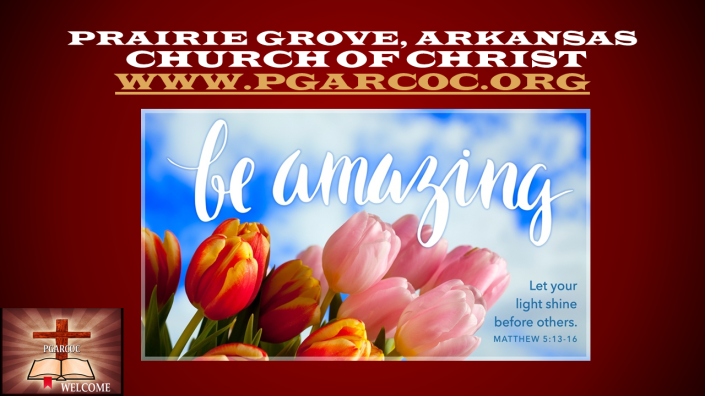 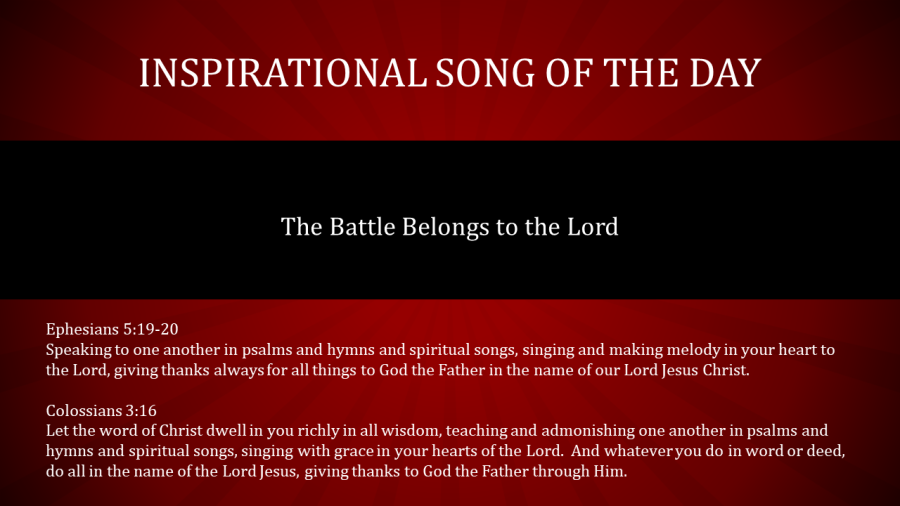 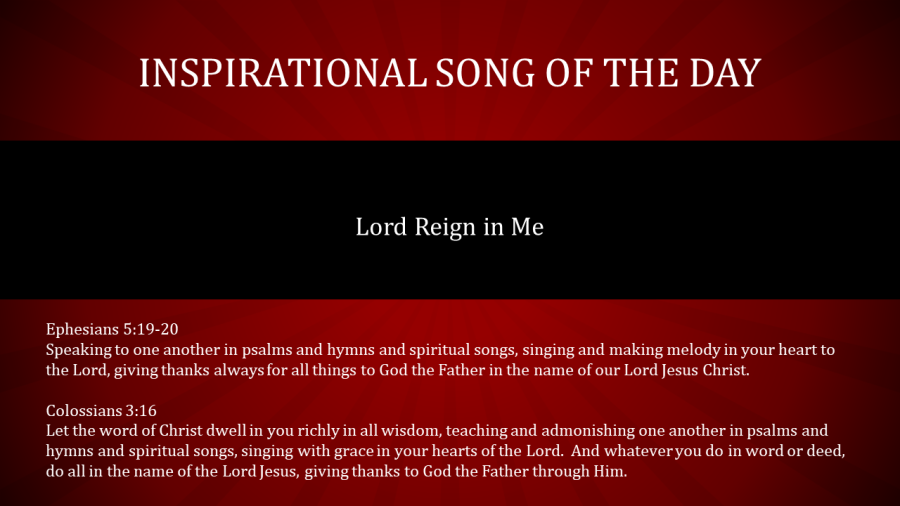 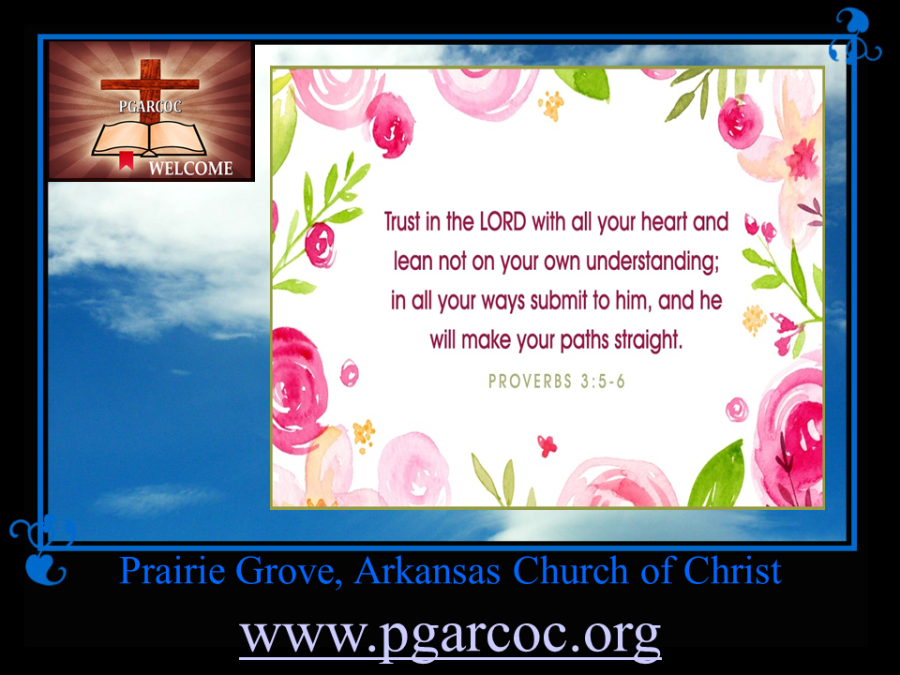 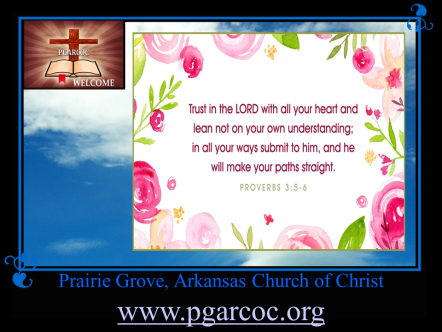